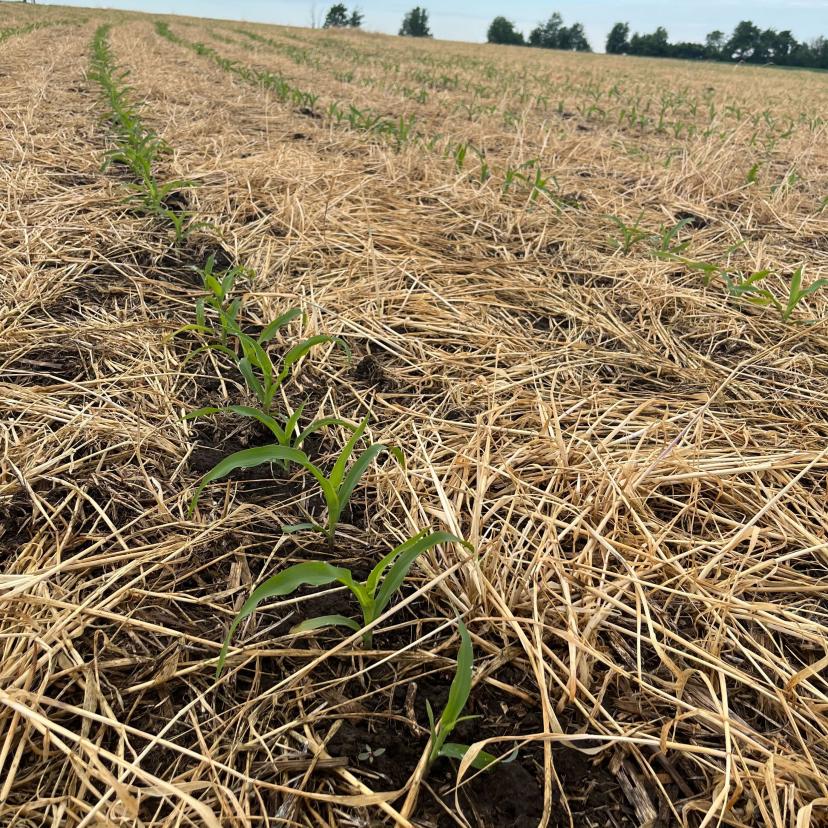 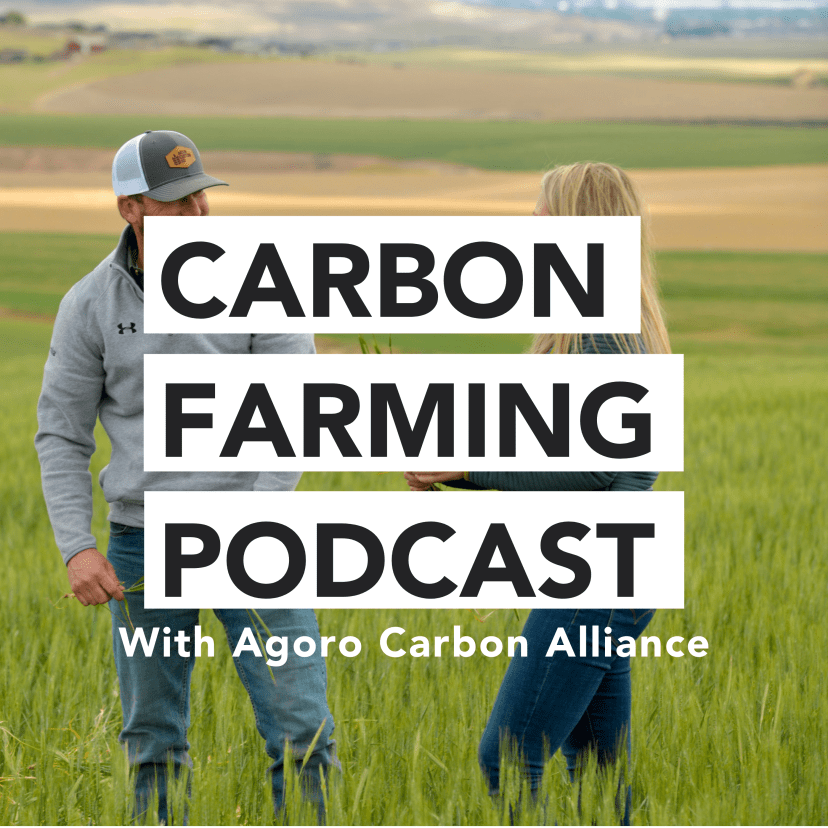 In this episode we discuss the challenges and benefits of reducing tillage and adding cover crops in the Northern half of the US. Agronomists John Pullis and Steve Hasselman share their experiences with these sustainable farming practices in the upper Midwest. After working with farmers for years through these practice changes, they offer advice through […] 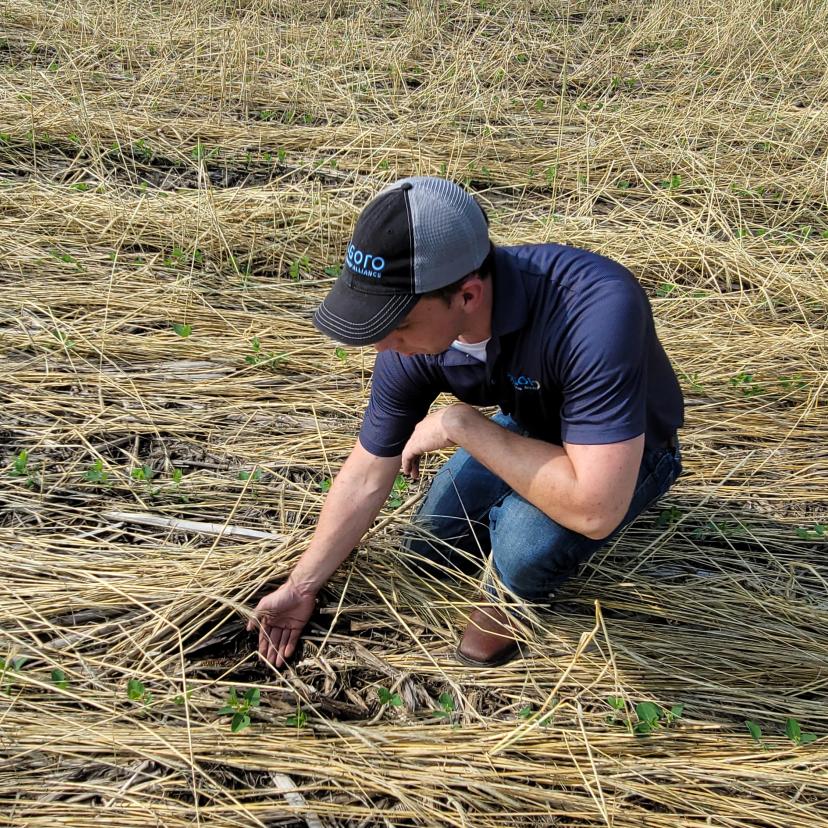 We sat down with Nebraska farmer, Jim Geyer, to talk about his operation. Jim is a fourth generation family farmer located in Madison County, NE. Watch as he talks about the conservation practices (no-till) on his farm and how they are impacting his legacy, profitability and sustainability goals. “It’s important to me to carry on […] 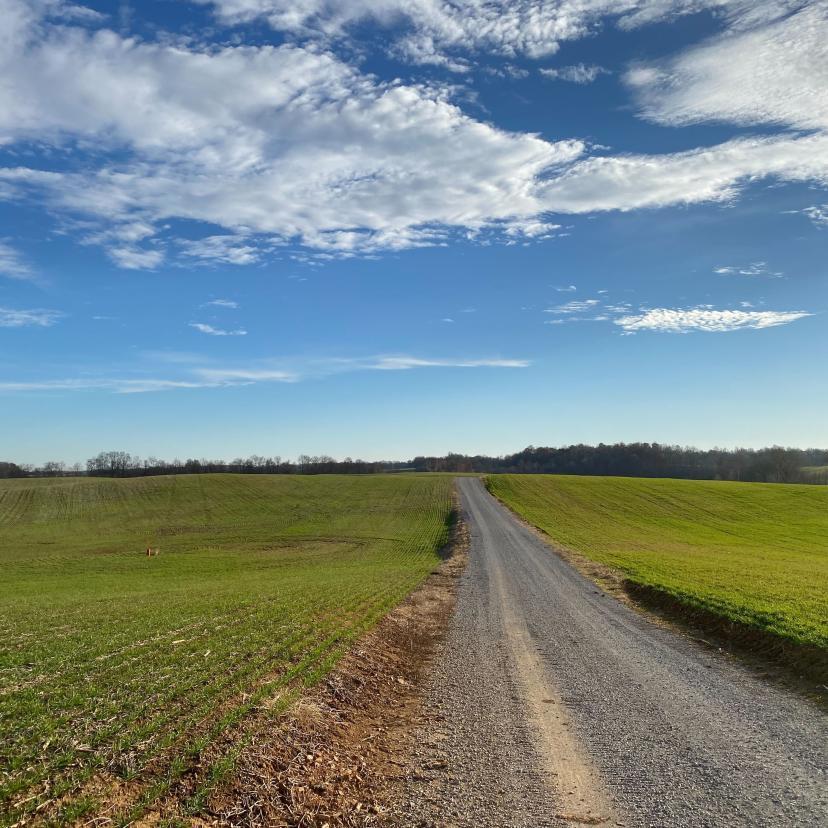 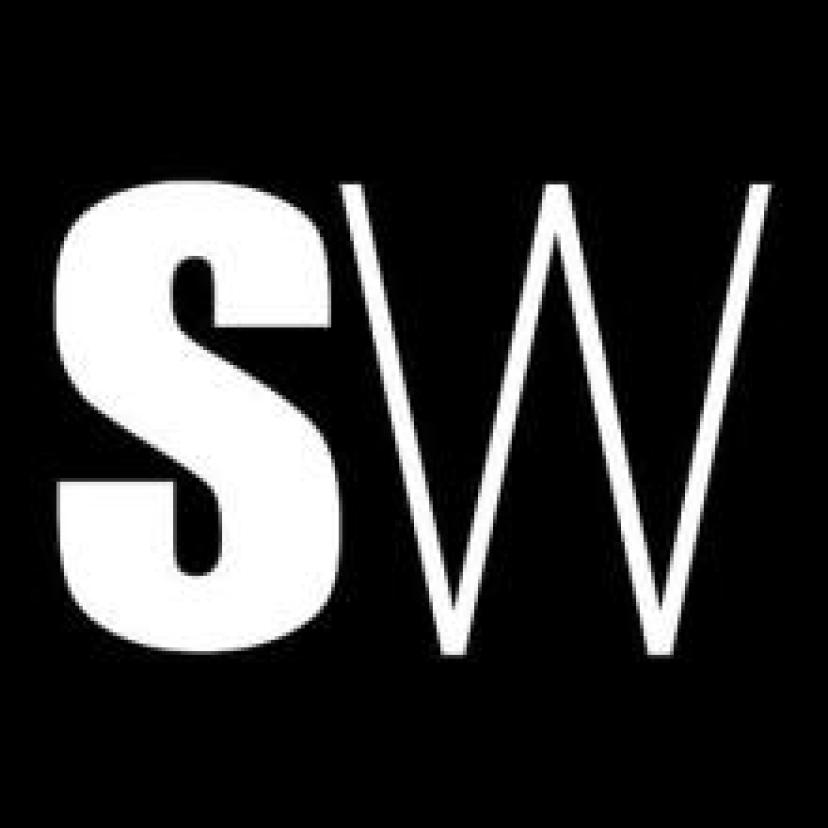 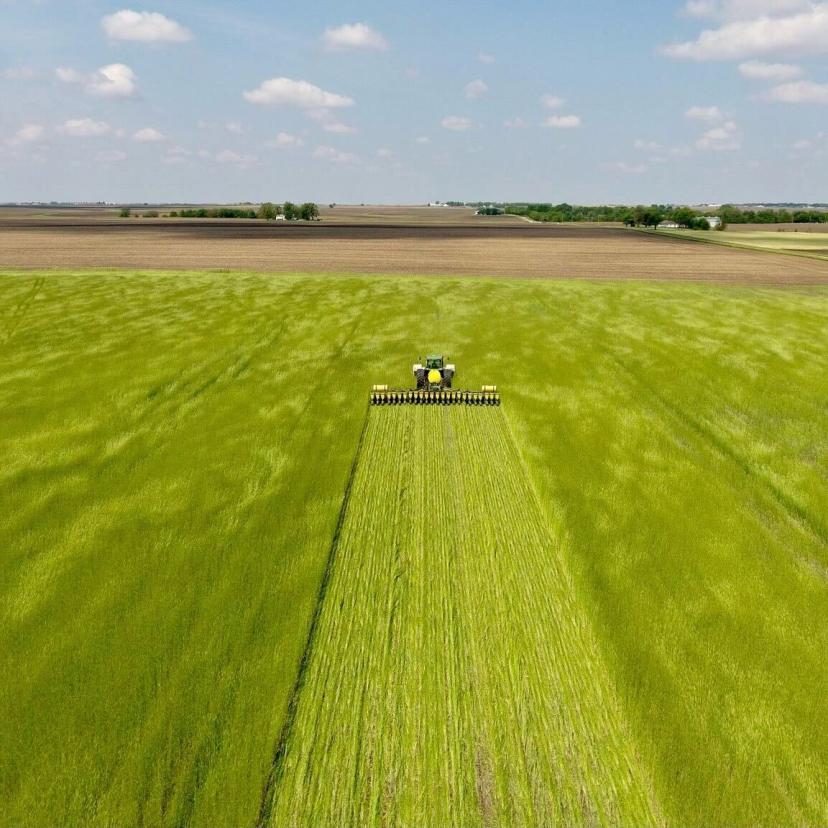 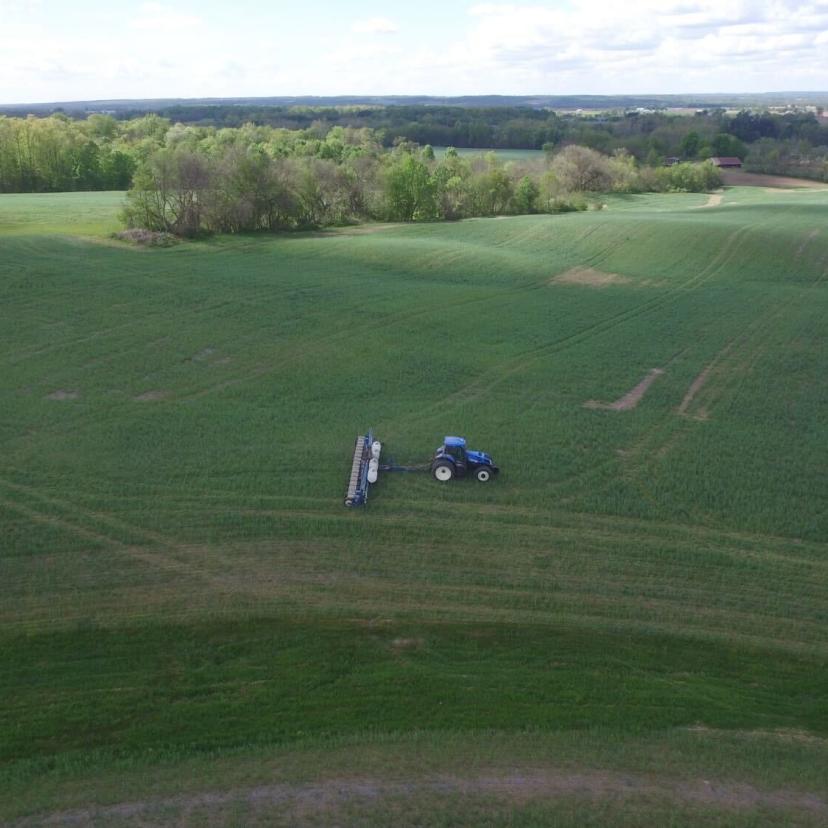 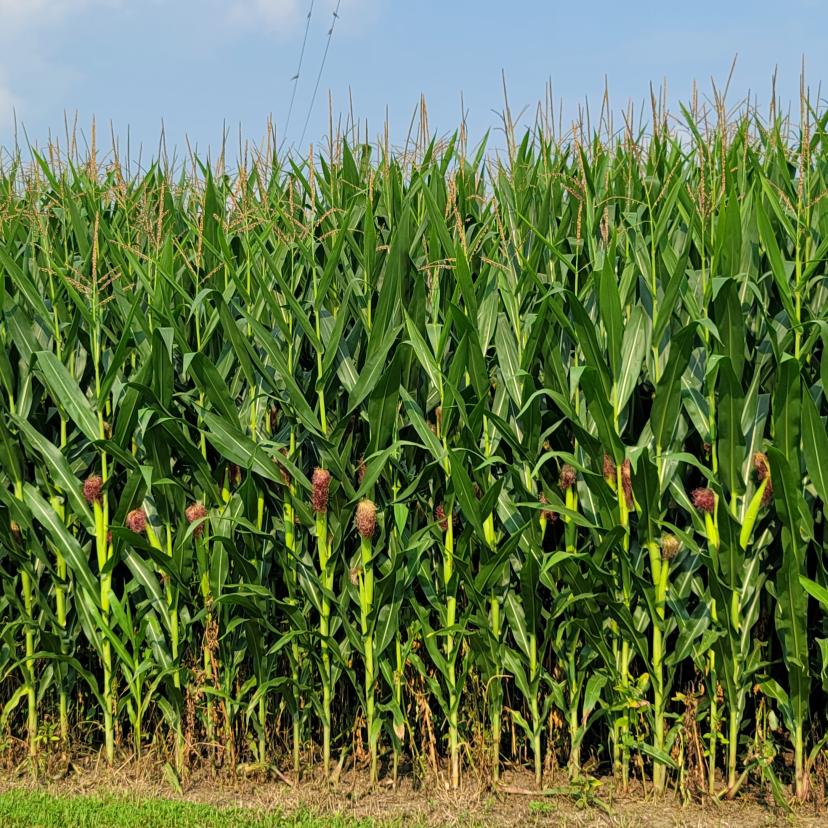